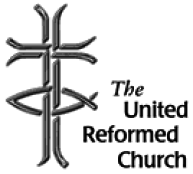 Since 2016, our Managent Committee have become the Managing Trustees of the charity, which is a project of the Thames North Synod of the United Reformed Church.

The Custodian Trustee of our building is the URC Thames North Trust.

Island House was founded in 1972 as a community project of the United Reformed Church, and as a registered place of worship it operated as an Exempted Charity.

In June 2005, a Declaration of Trust was adopted to enable Island House to become a charity in its own right, registered with the Charity Commission as charity #1110519. This was ammended and superseded by a new Declaration of Trust in February 2016, under the same charity number.